This year has been rather a year of new discoveries so far, as I’ve slowly immersed myself in geek/nerd culture online (as a spectator only). I’ve learned new things, and developed new obsessions (I use the term loosely), found new causes to be excited about, and also discovered that even in a group of super smart kids, we still can’t agree (or agree to disagree) on certain… issues.
I don’t know, I suppose I thought that people who had memorized every line from the original Star Trek series wouldn’t really have problems with sexism and racism.
Beneath my tough walnutty exterior, I am a soft, squishy idealist, I suppose.
So much for nerd utopia. 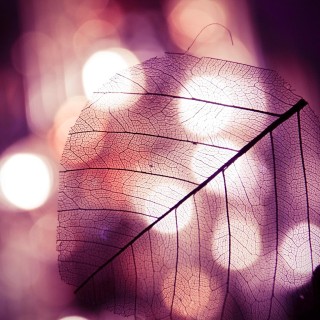 Somewhere at an unknown border between day and light, hope and despair, love and life; my journey begins. The road ahead might be wild and chaotic. The silence of the night or its immortal darkness doesn't bewilder me! I'm on an exploration to find the simplest things that define life; and paradoxically the hardest. Mindless laughter, little streaks of happiness and boundless love is all what I seek for!!